Fiokee the guitarist is back with another smashing hit guitar cover track
of Adekunle gold’s Pick up song.
After the successful release of the Audio and Video of Tekno’s Duro
Guitar Cover, He is about to hypnotize the world with his magic finger’s
on Adekunle Gold’s Pick up song.
Fiokee launched his record Label FIOKEE RECORDS Couple of months
ago, appeared on Bigger International Stages like One Africa Concert in
New York, Texas and lot more in Africa.
He is currently touring around the world with Flavour as his favourite
Guitarman, and has become the most featured guitarist on every major hit song out of Nigeria this year.
Fiokee plans to release his own official songs under his record label
FIOKEE RECORDS in 2017.
DOWNLOAD AUDIO: Fiokee x Adekunle Gold – Pick Up (Guitar Cover) 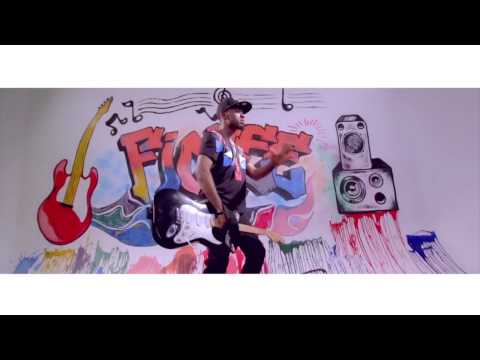