With “Modernize” still popping up the charts and then dropping arguably one of the biggest songs in 2016 in “Champagne Shower” while
collaborating with the A-listers like Flavour, DJ Jimmy Jatt, etc, there
seems to be no stopping NelsonJack Entertainment’s TERRY APALA at
the moment as the man himself comes through once again with another
tune dubbed OMIDAN, accompanied with visuals.

Directed by Michael Williams, TERRY APALA shows his sultry side on
this one and as always, delivered in a fascinating fashion which should
finally silence the doubters. It’s very safe to say that Terry Apala is
definitely here to stay. 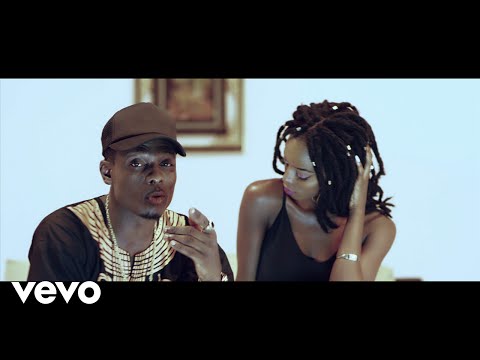