Sony Music act, Davido, has opened up on why he dropped an EP instead of an album as promised multiple times.

I knew that once I drop my album, I’ll have to focus on the album on that album so, I am just trying to get as much music out,s o that’s why i dropped the EP first…. 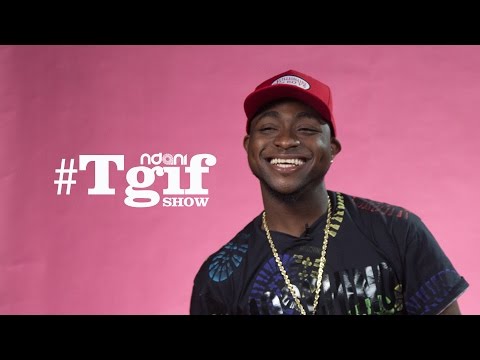