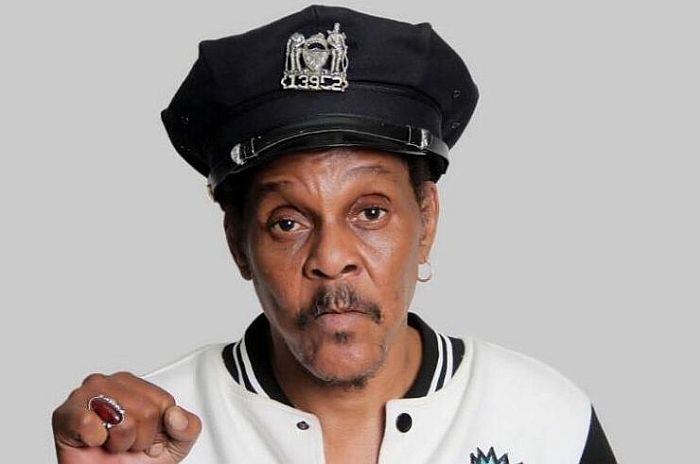 Majek Fashek has revealed through his manager Umenka Uzoma, that Nigerian rapper, Olamide is the only artiste who supported him financially as he struggled with health issues in the UK.

Uzoma who was a guest on Nigerian radio station, 99.3 Nigeria info. explained that the ‘Oil and Gas’ rapper reached out to him while he was still in the United Kingdom with Majek Fashek.

Speaking, he said: “He called me up in England and he said, Bros, sorry oh, I wan support Baba, don’t discuss this with anybody and he said I must not mention this. He is the only person that supported.”

Uzoma, however, failed to discuss the health of his patron as he hinted that it was now a private matter.

Wizkid & Olamide Shut Down Lagos With “WO” Performance (Video)